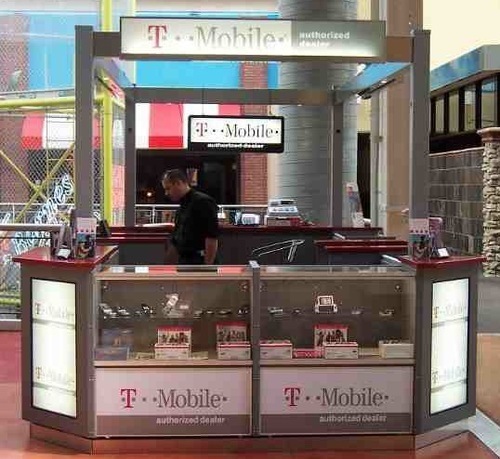 This is the second entry of my three-piece case study of T-Mobile. To read part one click here.

The next major problem T-Mobile USA faces is their public perception. T-Mobile’s domestic execution seems to be done on the cheap. Walk into any sprint store and look around. The stores are designed to look very clean and provide a stellar customer experience. T-mobile has relegated itself, mostly; to third-party kiosks in the mall and when it does have a storefront the store is cluttered and mundane, not unlike a big box retailer. Compound this with what is commonly pointed to as the worst cell phone exclusivity and there is a big problem. Yes they have the “cheaper than everyone else” everything plan but that is a last ditch effort to bring people over. T-Mobile is also the only major provider that does not sell its phones and contracts through Best Buy, a baffling decision*. While T-Mobile is not viewed the same way as a local carrier it also does not seem to be on par with Sprint, Verizon or AT&T.Stay tuned for part three of my look into T-Mobile.

*recently T-mobile has started selling phones inside of Wal-Mart but still not Best Buy.