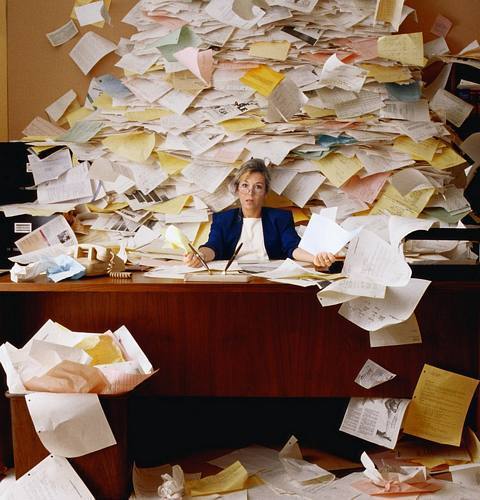 “We’re always looking for new mediums and places that have not been used before — it’s an effort to get over the clutter,” Mr. de Echevarria said.

“But,” he added, “I guess we end up creating more clutter.”

The New York Times recently ran an article about the ubiquity of advertising. The total "duh" summation of the article: advertising is all around us.
Though there were a few nonsense quotes in the piece, it was a good reminder of what advertising is up against from within its own ranks. (This is before comparing it to literally every form of superior media including, but not limited to; internet videos, TV shows, books, magazines, bits of paper littered on the ground, "true" art, etc.)
The problem is that advertising is the only thing that has permission to go everywhere. Someone puts up a piece of graffiti on a wall, it might come down. Someone puts a horrible advertisement on a wall, it stays up as long as the owner of that space keeps cashing checks. This is well tread ground (since Banksy's missive about advertising has been thrust in our face no less than a hundred thousand times) but the point still hasn't permeated the staid environments of agencies and businesses. Somehow.
This is despite the fact that we have the most potential to do something noticeable. We are simultaneously more visible and more willing to produce wallpaper than any other medium.
More money goes into advertising than anything else. Hell, blockbuster films now how marketing budgets that outweigh the costs of production. Myspace is spending roughly 2/3rds of their acquisition price on their marketing push. And my coffee cup comes with an ad for T-Mobile on it every so often. Most, if not all of it, is complete shit.
It's squandered potential. Squandered equity.
I understand the degree of difficulty it takes to get anything through the modern advertising process. The layers of approval, of thinking,  re-thinking, un-thinking, and re-thinking again. But I also look at the very small pile of good work that gets produced and applaud it. Study it. Wonder how that got sold around the same time the terrible commercial for Competitor Brand did.
There's no clear solution to how to make this happen. Make marketers stop wasting the space, the gift of exposure we're given. But that doesn't mean we should stop trying.